What are white fillings? 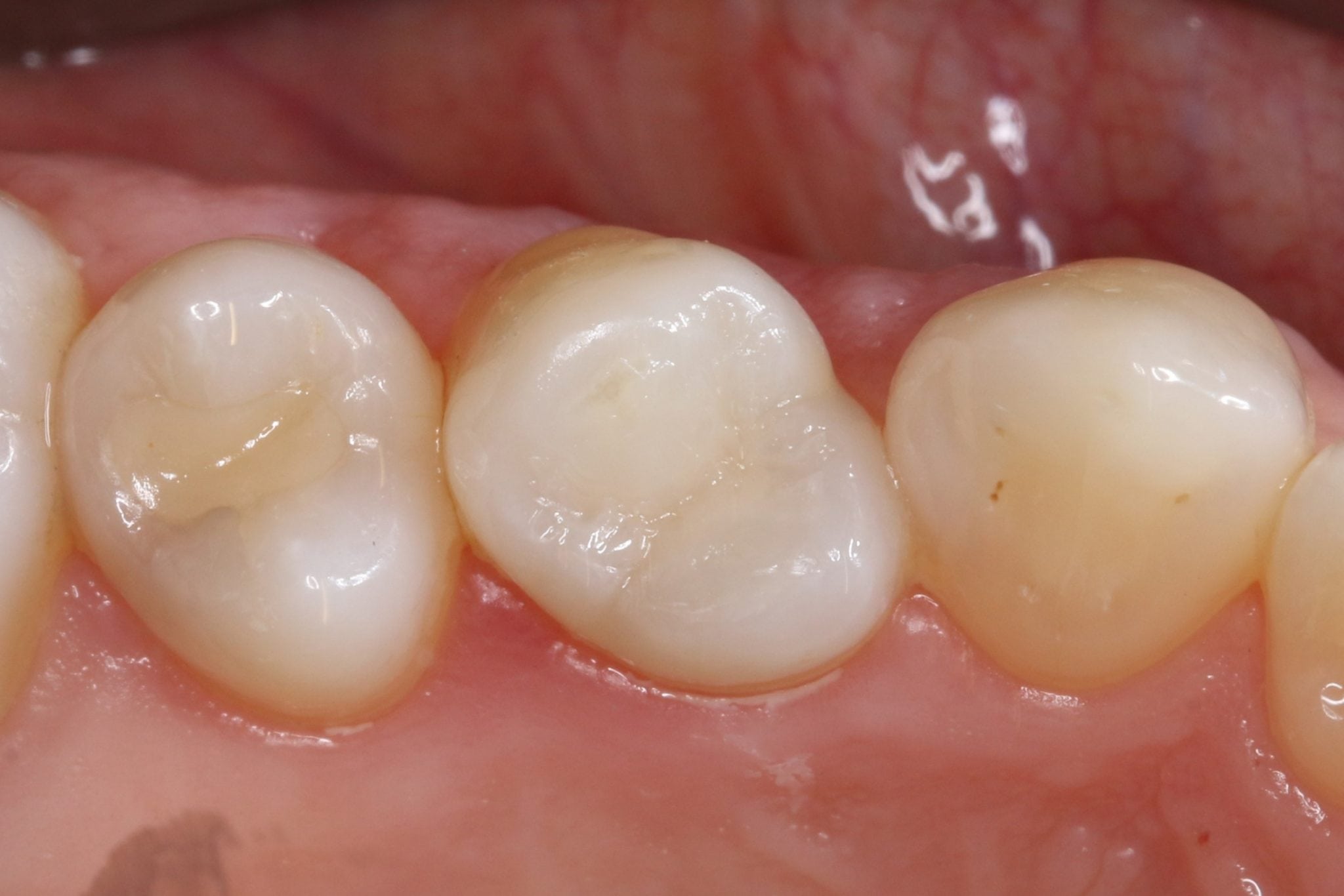 A composite resin is a tooth-coloured plastic mixture filled with glass (silicon dioxide). Introduced in the 1960s, dental composites were confined to the front teeth because they were not resilient enough to resist the pressure and wear generated by the back teeth.

Since then, composite white fillings have been considerably improved and can be successfully placed in the back teeth as well. Composites are not only used for restoring your teeth when decay occurs,  but are also for cosmetic improvements of the smile by changing the colour of the teeth or reshaping flawed teeth.

What are the advantages of white fillings?

Most patients who choose composite fillings do so because of the cosmetic benefits. We can create a filling that is matched to the shade of your teeth, so your fillings will blend seamlessly into your smile.

Like all fillings, composites protect your teeth after decay is removed to prevent breakage of the remaining tooth structure. These fillings also help to prevent sensitivity that can occur after the decayed portion of the tooth is removed. 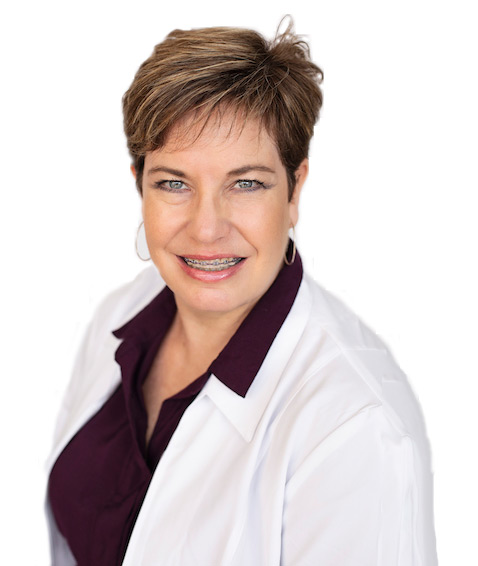 We believe that holistic dentistry should be clear, simple, and effective. 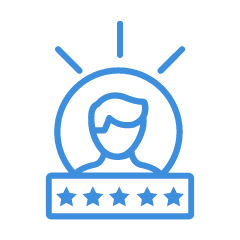 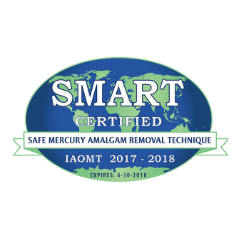 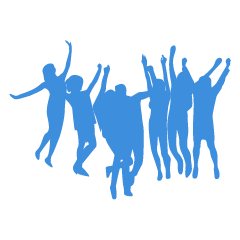 HEALTH & BEAUTY DENTISTRY • EVERYONE DESERVES BOTH

Composite fillings allow us to preserve more of the natural tooth structure. This is because composite materials chemically bond to the surface of the tooth like an adhesive.

The process takes slightly longer to complete than traditional amalgam fillings, but patients can preserve more of the natural portion of the teeth while enjoying a restoration that is discreet and understated.

White composite fillings are increasingly used as an alternative to silver-mercury fillings, largely due to their aesthetic appeal, and because of mercury concerns. However, there have been claims that composite resin fillings may be damaging to health.

Tooth-coloured composite fillings typically are comprised of three components: inorganic fillers, a resin matrix, and coupling agents. The resin matrices for most dental composite resins today contain Bis-GMA, which is made from the Bisphenol-A (BPA) monomer that is believed to induce similar effects to estrogen in the human body.

Some studies have found evidence of BPA in the saliva of patients following fillings or sealants. Although the presumed effects of BPA could be most harmful to children and infants, because of their underdeveloped immune systems, experts are not certain whether this level of exposure constitutes any health risk to fetuses, children, or adults. As a biological dentist, we have minimized the risk of BPA by using only non-BPA/Bis-GMA composite resin fillings in our practice.

3 simple steps to get started 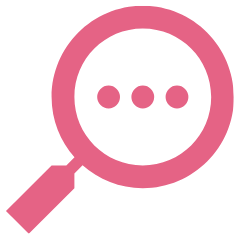 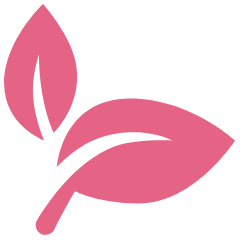 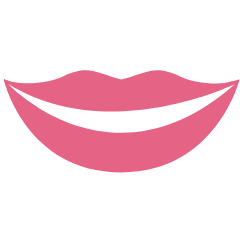 If you're looking for a white filling in West Kelowna, look no further than Dr. Shauna Palmer at Health and Beauty Dentistry.

White fillings are made of tooth-coloured materials that are used to fill cavities and repair tooth decay. They are also used to remove old dental amalgam fillings. Many people choose white fillings because they are less visible than silver fillings, and they may also be less likely to cause allergic reactions.

These days, there are so many options available when it comes to dental filling materials! For example, composite resin (tooth coloured) or porcelain (offers great cosmetic benefits). All these different types of dental fillings have pros and cons which is why choosing the right type for your teeth can be difficult.

The best way to find out which one is right for you is by consulting with your dentist at Health and Beauty Dentistry!